St. Paul, MN (KROC-AM News) – The State of Minnesota continues to rake in more revenue than expected from taxes.

The latest numbers reported by the Office of Management and Budget show the state’s general fund revenues for the month of August totaled $1.79 billion. That’s $124 million, or 7.5 percent high than the amount projected by the state revenue forecast issued in February. Since the beginning of the new fiscal year on July 1, overall revenues are now $192 million, or 6.6 percent higher than expected.

Collections from all 3 major tax categories exceeded the projections. Individual income tax payments were $36 million higher than expected, sales tax collections were $49 million higher, and corporate taxes came in $58 million above the forecast. Revenues from state fees and other sources ended up $19 million lower than predicted. 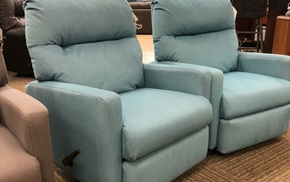